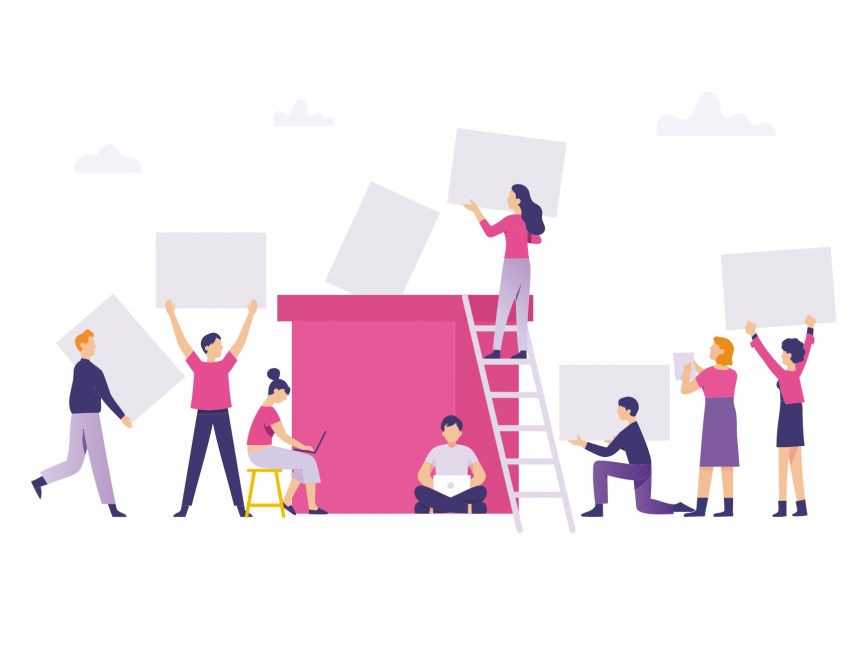 The implementation of election 2019 in North Sulawesi (Sulut) went well. However, it does not mean there is no offense in any of the provinces on the island of Sulawesi. The Electoral Supervisory Agency (BAWASLU) records at least 63 violations during the election implementation in North Sulawesi. The 63 violation is entered into four categories: administrative violations, code of conduct violations, criminal offences, and other violations.

Based on the image above, the category of code violations is in the first position in terms of number of violations, which is 35 cases. In the second position, there is a criminal offence category of 20. Following later, categories of administrative violations and other violations in third and fourth places.
Violation of the code usually occurs in the form of "violation of the principle of neutrality and code of ethics". A Facebook post from an ASN that supports one of the legislative candidates and broadcast Whatsapp from the electoral organizer directing the citizens to vote for one candidate is a violation of the fundamental neutrality and Code of ethics found by Bawaslu in Sulut.

Administrative violations, although the number is not much, which is as many as 5 cases, is one of the violations that is judged to ruin the election 2019 in North Sulawesi. Bawaslu found that there were at least 4 forms of administrative violations happening there, i.e. conducting campaigns outside the KPU schedule, the occurrence of a wild levy, the incompleteness of requirements documents, and unauthorized campaigns. Violation of this administration, if not managed properly by all parties involved in the elections, will cause community unrest. This can increase the conflict in the elections which consequently are equally unintended. In some areas, this kind of offense poses a serious commotion.

If we are comparison of the violation form of election 2019 in North Sulawesi, we can see that the violation of the principle of neutrality and Code of ethics is a frequent violation. More than 55% of cases occurred in the form of violations, followed by a violation of the type of "promising or giving money and other rewards" as much as 16 violations and "the use of 3 cases of State facilities, as well as the" document forgery "of 3 cases.