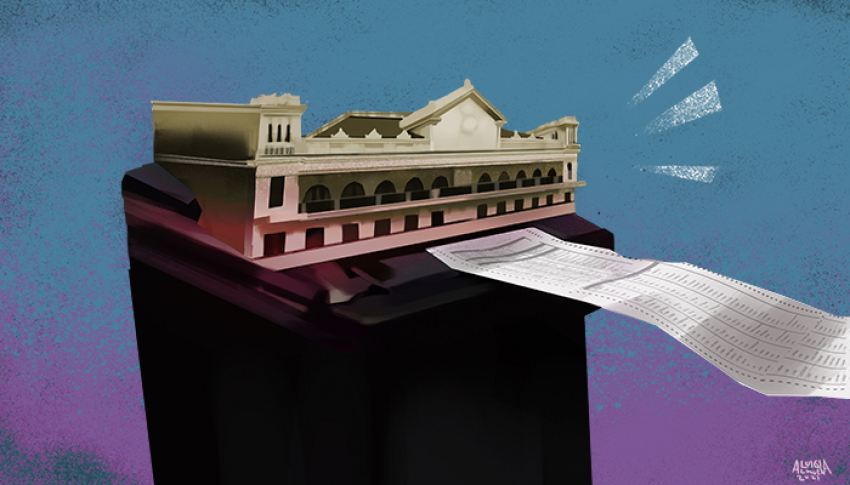 ?Among the elected senators joining the 18th Congress in 2019, Sen. Cynthia Villar was the richest with P3.72 billion in total assets with no liability. First-time Sen. Christopher Lawrence “Bong” Go was the poorest with only P15.51 million in net worth, Senate records showed.

The Philippine Center for Investigative Journalism (PCIJ) has collated the wealth details immediately preceding senators’ election in office in 2019. These are based on the certified summaries of their Statements of Assets, Liabilities, and Net Worth (SALN) provided by the Senate.

The Senate has restricted access to the officials’ full SALNs since 2018 and is now only providing summaries.

Villar, a re-electionist, took over after her husband Manuel or “Manny,” whose two terms as senator ended in 2013.

Their family is also known to dabble in both business and politics. They own diversified businesses, most prominent of which are real estate developer Vista Land, mall operator Vistamall, and retail All Value Holdings. Villar’s children Mark and Camille are also currently serving as public works secretary and Las Piñas City’s representative in Congress, respectively.

In 2014, Revilla, along with other officials, figured in a pork barrel scam that siphoned billions of pesos to bogus non-government organizations. He was later acquitted for plunder, while his chief aide Richard Cambe and scam mastermind Janet Napoles were convicted.

Elected to a second term in office, Sen. Juan Edgardo “Sonny” Angara and Sen. Grace Poe had a net worth of P135.84 million and P93.04 million, respectively.

Go, poorest among elected senators in 2019

Among the “poorest” senators with less than P30 million in net worth upon election were Maria Imelda “Imee” Marcos (P29.97 million), Aquilino Martin “Kiko” Pimentel III (P28.66 million), Ronald “Bato” dela Rosa (P28.26 million), and Christopher Lawrence “Bong” Go (P15.51 million). (These senators are described only as “poor” in comparison to the high net worths of their peers in the Senate.)

Marcos, while a first-term senator, is no neophyte in politics. Under the regime of her father, dictator Ferdinand, Marcos was founding chairman of the Kabataang Barangay (now Sangguniang Kabataan) and an assemblywoman for Ilocos Norte to the Batasang Pambansa.

After their family’s exile following the People Power revolution, Marcos went on to serve as district representative of Ilocos Norte in 1998, then three terms as governor of the province.

According to her wealth summary, Marcos had only P40.97 million total assets and P11 million total liabilities — a contrast from the Marcoses’ alleged ill-gotten wealth estimates.

After having been Senate President at the onset of Rodrigo Duterte’s administration, Pimentel is now on his second term. His election in 2019 had been a point of contention, however, as he had served an incomplete term after winning an electoral protest concerning the 12th Senate spot during the 2007 polls. He was only inaugurated in August 2011. The Senate Electoral Tribunal said that an “involuntary interruption” was not to be counted against constitutionally mandated term limits.

Re-electionist Dela Rosa and newbie Go, both long-time allies of Duterte, were the poorest among elected senators in 2019.

Under Duterte’s term, Dela Rosa previously served as chief of the Philippine National Police then of the Bureau of Corrections, while Davao businessman Go also tagged along in Duterte’s rise to power as Special Assistant to the President, an office especially created for him.

Check out the wealth summaries of Philippine senators in Datatalk.