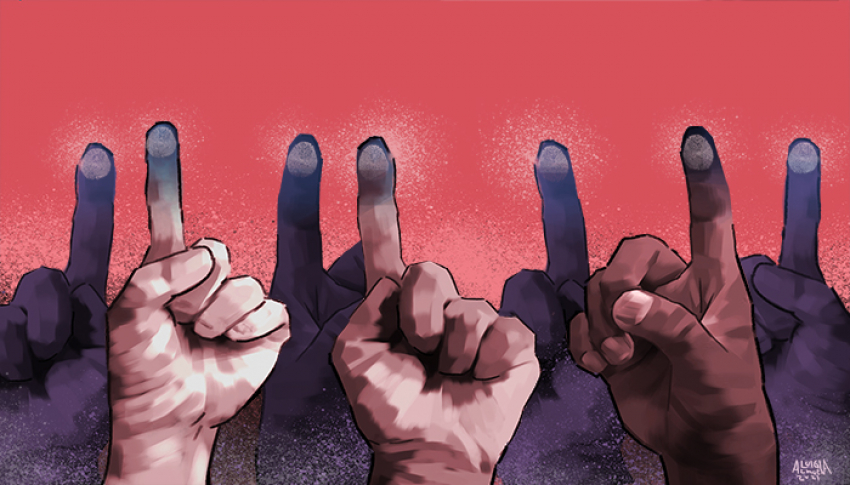 Party-list organizations spent P1.54 billion on ad placements alone, data from media monitoring agency Nielsen show. This was P400 million more than the combined total contributions to winning senators in the same polls, which was pegged at P1.14 billion.

Without law-mandated discounts, these ads would cost P238.57 million, an amount that runs over campaign expenditure limits.

A political party can only spend up to P5 for every registered voter in their constituency, under Republic Act 7166. The Commission on Elections (Comelec) also explained that party-list groups “will always have a national constituency base,” as they are voted upon by all registered voters, regardless of their represented interests or sector of society.

In 2019, data from the poll body showed there were 61,843,771 registered voters in the Philippines and 1,822,173 Filipino voters overseas. As such, campaign spending cap for party-lists would be at P190 million.

Cibac was one of only eight party-list groups that gained more than one seat in Congress. The group is being represented by former senator Bro. Eddie Villanueva and Domingo Rivera in the 18th Congress.

The second biggest spender among party-list organizations in 2019 was the Anti-Crime and Terrorism Community Involvement and Support (ACT-CIS) Party-list, with 162.59 million in ad spend.

In contrast, Bayan Muna Party-list, the only other group that gained three seats, placed only six radio ads worth P34,800. Although, to be sure, it also shared 28 television commercials with senatorial candidate Neri Colmenares, amounting to P16.25 million).

The left-wing organization is being represented in Congress by Eufemia Cullamat, Ferdinand Gaite, and Carlos Zarate.

Among party-list groups that won at least one seat in Congress, A Teacher Party-list (P16,605), Senior Citizens Party-list (P31,995), and Ako Padayon Pilipino (P33,210) spent the least on political ads, according to the Nielsen report. — with research assistance from Macel Pagdanganan, Sofia Bernice Navarro and Kyla Ramos, PCIJ, September 2021