organizers from outside Java with the most violations

Election organizers (local election commissions) outside Java topped the list of complaints regarding neutrality issues during the 2020 regional head election process. Of the 270 regions that took part in the simultaneous regional elections at that time, organizers in North Sumatra are known most widely reported to the Honor Council Election (DKPP). There were at least 66 cases out of 415 complaints made by organizers throughout the area. Followed by the organizer from Papua with 44 complaints and South Sulawesi with 25 complaints. 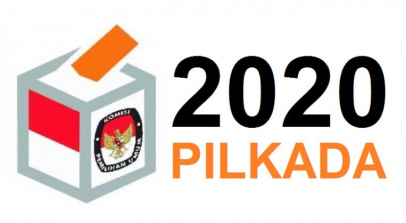 The 2020 simultaneous regional elections were joined by approximately 1,434 regional leader candidates or 737 candidate pairs. Out of the number, only 157 women candidates ran for office as a regional leader or deputy leader, accounting for only 10.6 percent of the complete candidate's list. 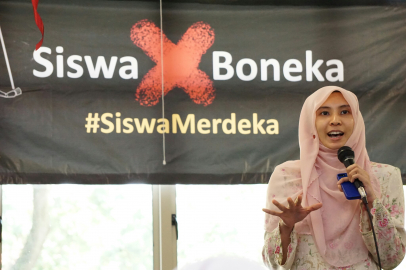 Among the campaign promises, for Pakatan Harapan one of the political coalitions for Malaysia's 14th General Elections was to have 30% representation by women. Overall however all major political parties fell far short of this figure when submitting candidates. Nearly a quarter of all registered voters in the Philippines failed to claim or exercise their right to vote in the May 2019 elections. 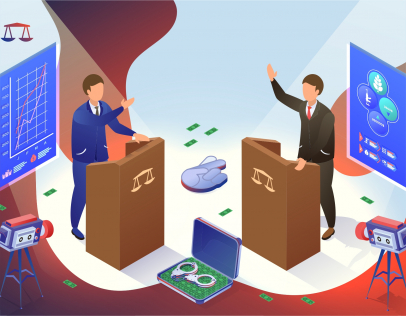 The 2019 election violations in North Sulawesi are dominated by violations in the code of Ethics and criminal category. Only about 13% or 8 violations of a total of 63 violations entered administration and other categories. 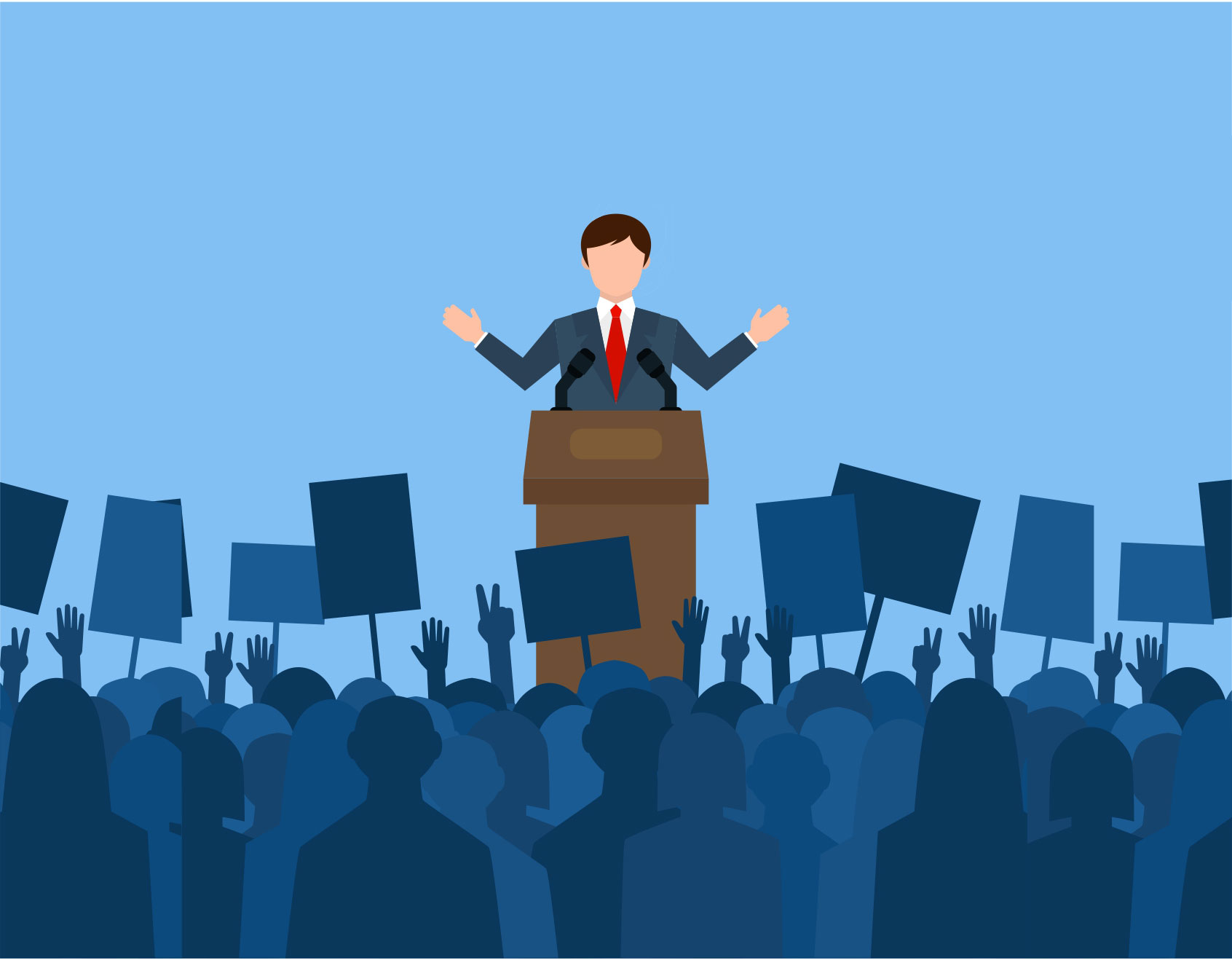 The violation of "Neutrality principles and Code of Ethics" is a frequent breach of the 2019 elections in North Sulawesi. The implementation of election 2019 in North Sulawesi (Sulut) went well. However, it does not mean there is no offense in any of the provinces on the island of Sulawesi. The Electoral Supervisory Agency (BAWASLU) records at least 63 violations during the election implementation in North Sulawesi. The 63 violation is entered into four categories: administrative violations, code of conduct violations, criminal offences, and other violations. 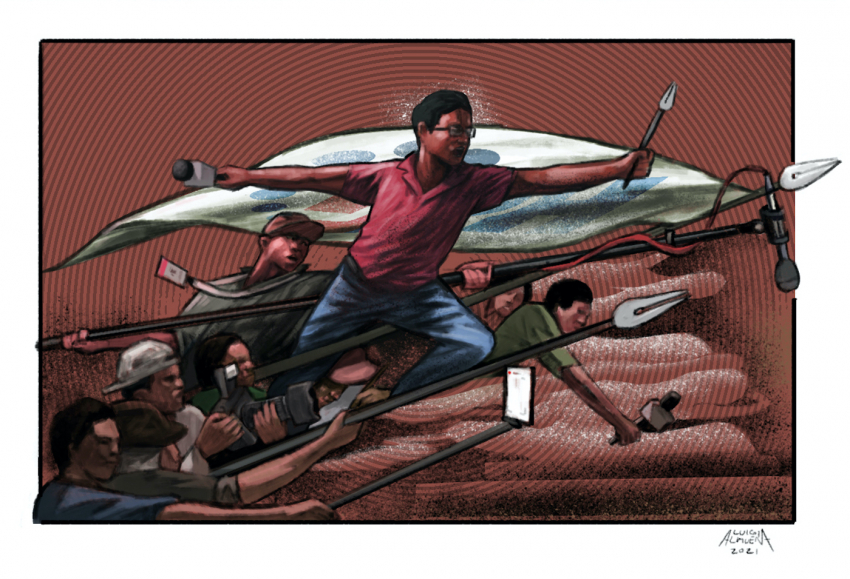 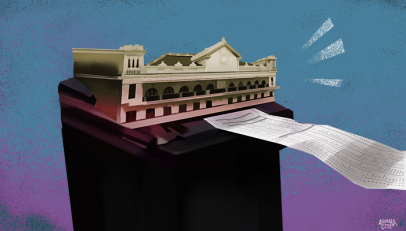