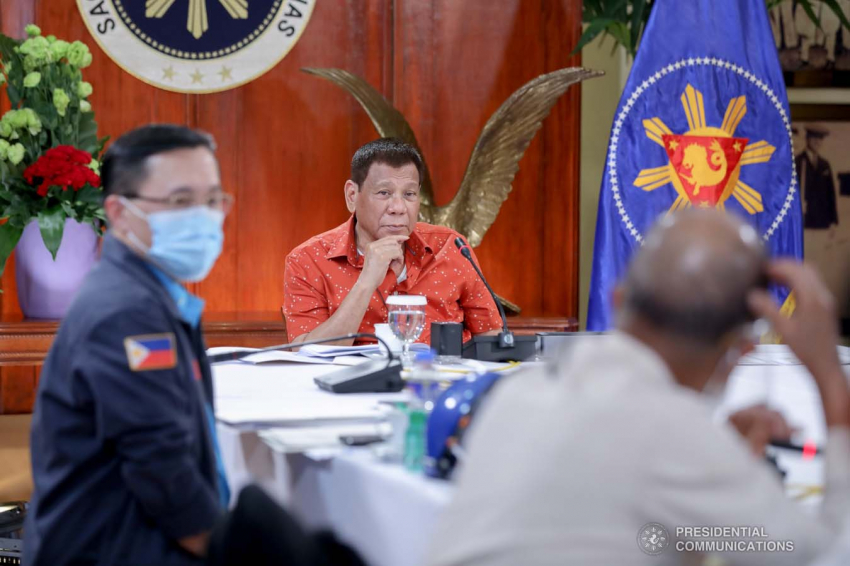 Out of this number, 16,601,997 voted for Rodrigo R. Duterte, which led him to becoming the 16th president of the Philippines.

Duterte first served as OIC vice mayor of Davao City from 1986 to 1988. He then became the mayor of Davao City from 1988 and got re-elected until 1998. He also ran for Congress as Representative of the 1st District of Davao City but stayed only for one term. He ran again as mayor in 2001 and served until 2010.  He was elected vice-mayor as his daughter Sara served as mayor. He sought to be elected back as mayor in 2013 and served for another three years before he ran for presidency.

In terms of overseas absentee votes, Duterte was most popular in the United Arab Emirates gaining 51,879 votes. He was also popular in Saudi Arabia with 35,713 votes, mainland China with 34,004 votes and Singapore with 30,389 votes. By far, he gained the most percentage of overseas absentee votes except in Vatican City where Mar Roxas gained the most number of votes in the area.

Robredo was known for being the late wife of Jesse Robredo, former mayor of Naga City and secretary of the Department of the Interior and Local Government under the Aquino administration. She ran for public office in 2013 as representative of the third district of Camarines Sur before she was elected as vice president of the Philippines.

She wasn’t as popular with the overseas absentee votes as Bongbong Marcos had a total of 175,860 votes while she only gained a total of 88,476 votes.

The election results of the 2016 Philippine elections are uploaded as a dataset in Datatalk.