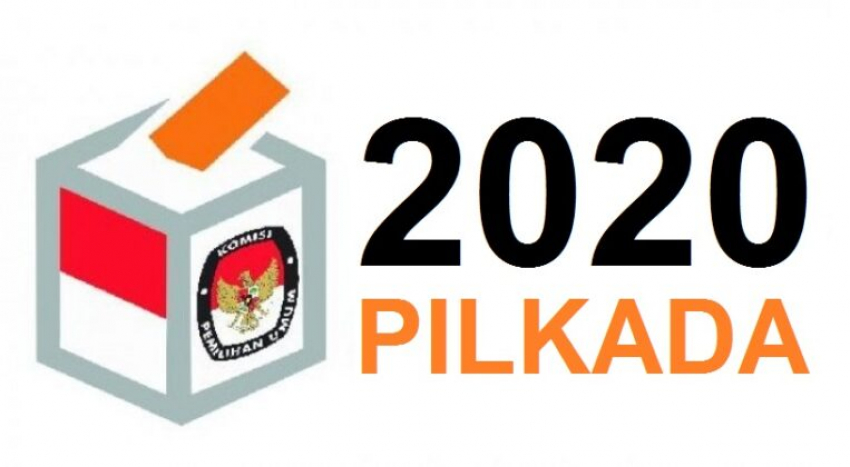 The 2020 simultaneous regional elections were joined by approximately 1,434 regional leader candidates, or 737 candidate pairs. Out of the number, only 157 women candidates were running for office as a regional leader or deputy leader, accounting for only 10.6 percent of the complete candidates list.

Jaring has gathered data from the General Elections Commission’s (KPU) electronic recapitulation system (Sirekap). Out of 53 women, 28 have occupied the regional leader position while 25 have occupied the deputy leader position. Most of these women have only been able to secure the most votes in the regency and city levels, across 27 regencies and cities. Only one woman, Marlin Gustina, has secured the most votes on a provincial level in Riau, thus becoming the province’s governor.

“Most of the women candidates complained about the COVID-19 pandemic [as the cause of their electability decline],” said Ninis upon being contacted on Friday, Jan. 7.

She elaborated by saying that the pandemic had obviously restricted the women candidates’ campaign activities, due to the limitations of the online platforms, thus making it harder for them to reach out to the public members and familiarize them with their programs and agendas.

Not to mention that the women often had to handle multiple burdens during the pandemic: while their domestic chores continued to increase, they were also expected by their families to supervise their children’s online learning activities, making it even harder for them to concentrate on their candidacy.

Another structural issue which hampered women’s participation in the 2020 regional elections was the electoral threshold: in order to champion a candidate, political parties must have a track record of securing 25 percent of the legislative seats in the previous legislative elections.

Ninis said when political parties could not meet the threshold, they had no other choice but to form a coalition and the tricky thing was, women candidates who had already gained ticket from a particular political party could not run unless the entire coalition elements approved of her candidacy.

“Finally, political parties hold the most important role [in grooming women politicians]. Political parties have to have an affirmative action paradigm in terms of women regional leaders,” Ninis said.

When we take a closer look at the demographics of the women who have been elected in the 2020 Simultaneous Elections, only 29 of these women have a private sector worker background, followed by 16 who were incumbent regional leaders or deputy leaders. About six of them were civil servants and five of them were former legislative members. The rest were entrepreneurs. The figure is aligned with the Corruption Eradication Commission’s (KPK) data that the 2020 regional elections were joined mostly by entrepreneurs.

Yet, at the same time, according to Ninis, this time the number of candidates from political dynasties also increased across all backgrounds, including women. Quoting data from the Nagara Institute, 124 of the 2020 regional elections candidates had familial ties to state officials of all sorts, from being their children, wives, nieces/nephews to in-laws. Ninis said that incumbents supported by family relatives had the most advantages in terms of electability in the 2020 elections.

According to data collected by Jaring.id, 20 out of 53 women who have secured the most votes in the 2020 elections were tied to political ties: they were the wives, daughters and sisters of an incumbent regional leader or former incumbent. At least 10 women who have been voted as regional leaders have replaced their husbands whose office terms ended in 2020.
One woman, furthermore, will assume office as a pair with her husband.


The numbers will be broken down into more details here. The Riau governor-elect Marlina, is the wife of incumbent mayor of Riau’s Batam city from 2016 to 2021 Muhammad Rudi, who has just be reelected during the last elections. Herny, the regent deputy-elect of the Mamuju Utara regency in West Sulawesi, is the wife of Agus Ambo Jiwa, former Mamuju Utara regent for the 2010 to 2020 period. Sri Juniarsih Mas is elected as the regent of Berau, East Kalimantan and she is the wife of former Berau regent Muharram, who assumed office from 2016 to 2021. Ipuk Fiestiandani Azwar Anas, meanwhile, has just been elected as the regent of Banyuwangi in East Java and her husband Abdullah Azwar Anas was the regent of Banyuwangi for the 2010 to 2020 period. Rezita Meylani Yopi has been voted the regent of Indragiri Hulu in Riau; she is the wife of former Indragiri Hulu regent Yopi Arianto, who was in office from 2010 to 2020.

Ninis believed that the victory of the incumbents’ wives could not be separated from their husbands’ role. The wives of incumbents were often considered to have high electability because they almost always occupied strategic positions in their communities while their husbands assumed office, thus helping them to interact with community members on a regular basis. This is why, Ninis perceived the candidacy process as being unfair: for instance, a lot of political party cadres were considered disadvantageous in terms of the social capital they had compared to what the incumbents’ wives had, she said.

“It’s fair to say that having an incumbent husband is a great asset when a woman is running for office,” she said.

“If we use a running race as an analogy, those women candidates with incumbent husbands have already been given a head start compared to other participants. It’s not a fair starting point,” Anna said.

Anna believed that this unfair starting point was the result of a political system, covering both the legislative and executive levels, which depended too much on popularity and family ties only. CWI’s research studies revealed that out of eight female regional leaders currently in office, all of them relied on familial backgrounds to secure party tickets. None of the political parties prioritize gender justice and equality when they groom their female cadres, according to the same report.

“The popularity factor has become the top consideration among political parties in championing a candidate in general, they only enlist women candidates to fulfill a quota” she said.

Therefore, she believes that political parties need to include grooming women leader candidates into their agenda, specifically by appointing these women to assume strategic positions within the party. All this time, women’s assignments in political parties seek only to fulfill administrative requirements as stipulated by the elections law, according to Anna. Finally, she said parties needed to make their recruitment systems more democratic and transparent. (Debora Sinambela)