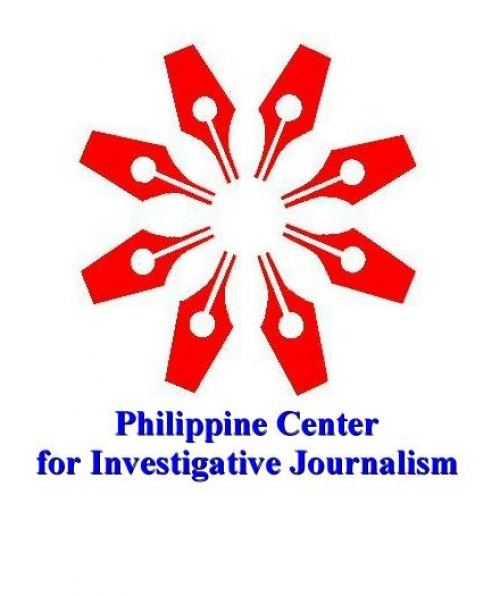 Donors of candidates for vice president, May 2022 Elections

Donors of candidates for president, May 2022 Elections

Senatorial candidates Mar Roxas, Cynthia Villar and Francis Tolentino are the top political advertisement spenders during the campaign period of 2019. They all earned a seat in the Senate. Sen. Mar Roxas had a total spending of P782,979,623 while Sen. Cynthia Villar spent a total of P555,322,614. Sen. Francis Tolentino spent a total of P555,322,614. They all spent most of his political advertisements in during the month of April.